The Social Progress Imperative use indicators to rank how well countries meet basic humans needs, allow citizens and community to enhance and sustain the quality of their lives and create the conditions for all individuals to reach their full potential.

The Index attempts to create a sufficiently nuanced picture of what a healthy society looks like.

The Legatum Institute is a think-tank with a global vision: to see all people lifted out of poverty.

They apply their work to rank and measure how poverty and prosperity around the globe is changing, to research and determine why it is changing locally, nationally and globally and what actions can be done to enable transformationel change fostering open economies, inclusive societies and empowered people.

The indicators they use for ranking can be adjusted for weighting according to the visitors area of priority.

The Good Country’s goal is to show that we are one species and as such, there are problems in current time that are best solved in collaboration cross borders and some countries are good at it in some areas and others are good at it in other areas. Learn from those that does it well and try not to sabotage the good intends.

I am an agnostic atheist.

This means I find it highly unlikely that there is a God, any God. I do not believe in some omnipotent entity doing intelligent design. I do not believe in old outdated anecdotal scripts made from oral traditions being the go to guide to truth on how to live as a good person in 2018.

So if you want to argue with me, don’t say that God says so, do not refer to the holy scripture you believe in, do not think that your feeling that there is a God is a rational argument for the existence of your God. Because I am going to shut the discussion down, if all you have is your feelings about your God. I do not share those feelings. Only fact based science can convince me – and thousands of years have gone without any such evidence. Until then I am fine with being agnostic and saying that we do not have the final answers, we only have the most likely answer.

Hence the reason I am an agnostic atheist.

I do not believe in your God, so convincing me about anything that you think God ordained better be backed up with concrete fact based science supporting the same standpoint. Nit picking parts of your holy scriptures that vaguely supports your point of view is not going to work, because I do not believe your scriptures have godly origin.

Those scriptures are written thousands of years ago by ordinary humans, they are not a direct deliveries from a God. It is scriptures tainted by bias of the people,  who wrote it and the people who translated it over time. It was written for an agenda be it fictional or to save oral traditions and later translated by others with a religious political agenda to hold power over the people.

Yes, my new company has lifted off. Almost.

Still need confirmations from various official parties to consider myself registered as one of the daring and wonderful. However I am well into my first assignments. Hopefully I get the information, that I need, so I can register with the IRS before sending invoices out :p

I am looking to expand my current 2 customer base into a bit more at a slow pace.

Anything in the domaine of accounting, webdesign and other media, online community and social media networking for preferably small companies, who wants to outsource this type of work rather than finding enough work to hire on someone part time.

I will be posting my company site soon, though it will most likely only be offered in Danish to suit potential customers better. 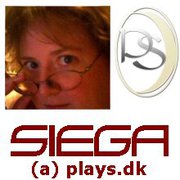 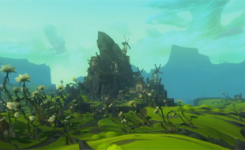 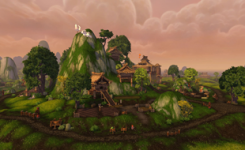 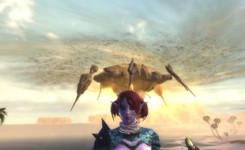 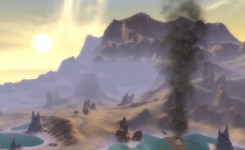 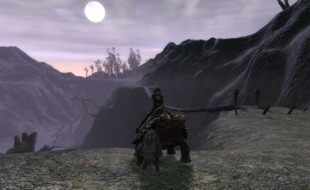 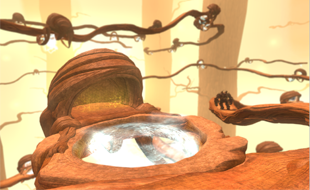 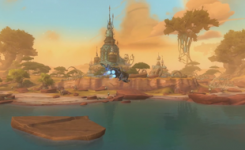 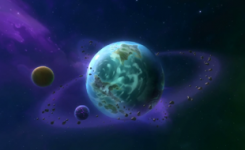 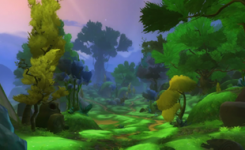 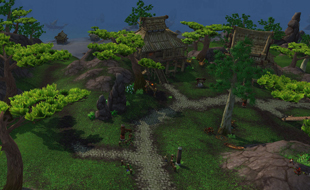 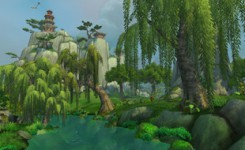 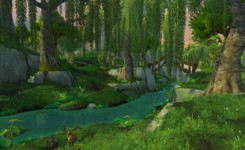 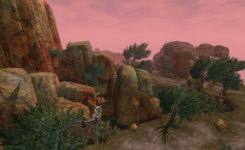 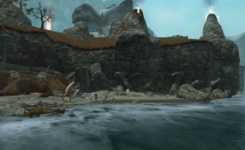 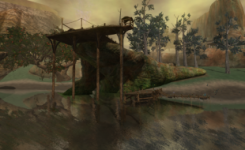 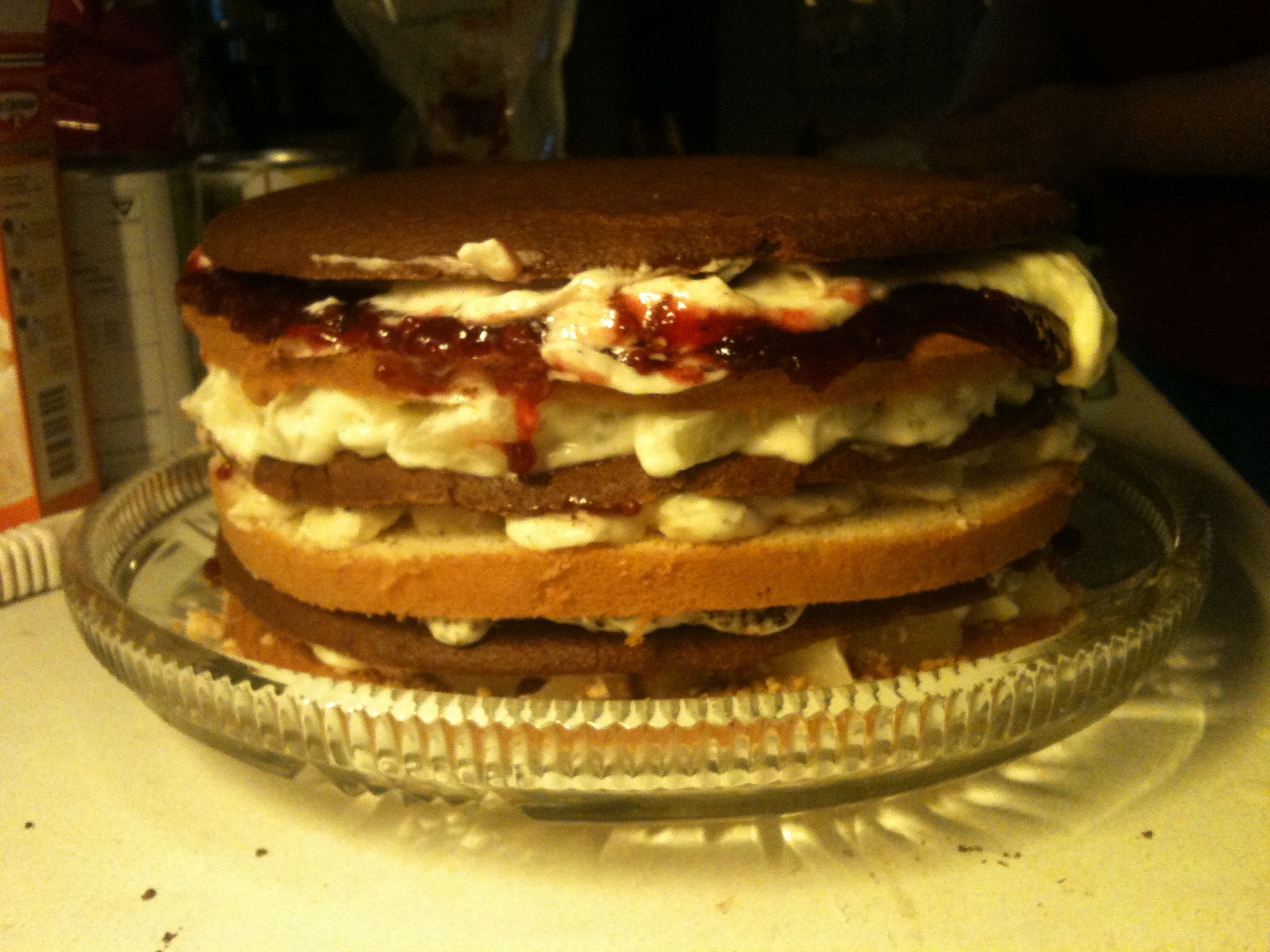